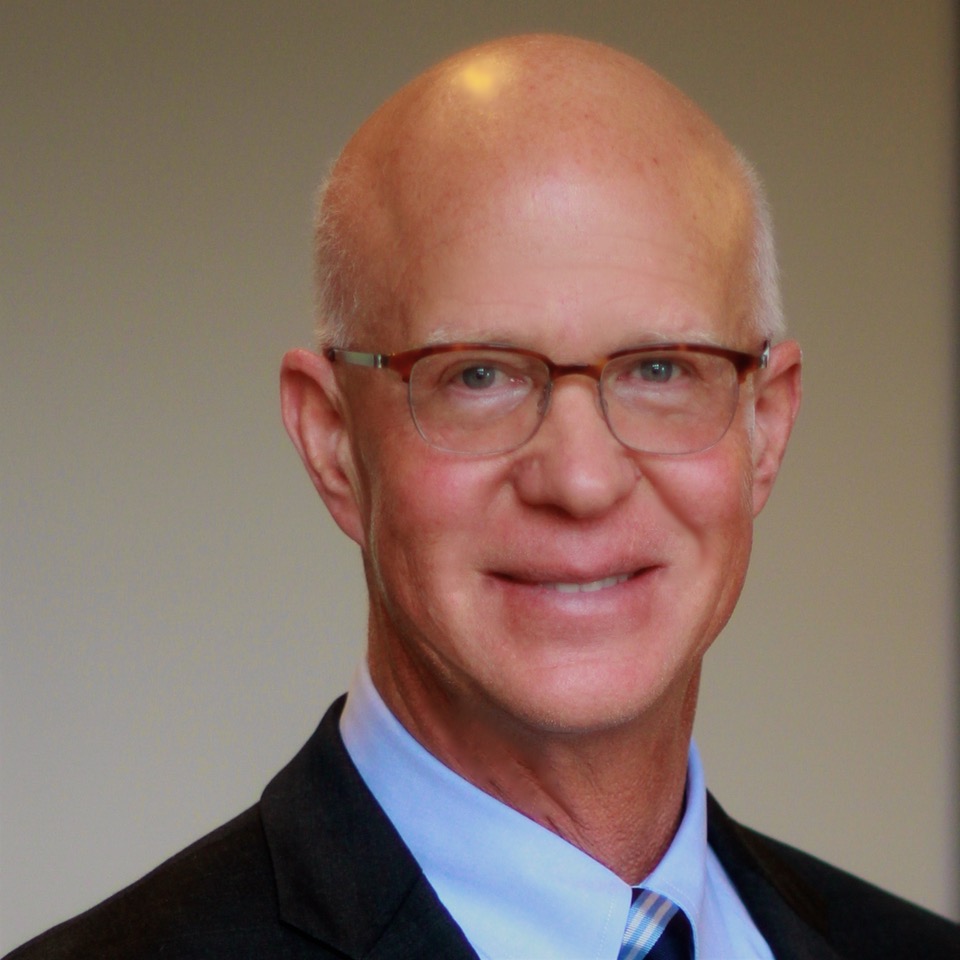 William Benz, Chief Executive Officer & Chairman of the Board of Directors

William Benz serves as the Chief Executive Officer of Advanced Technology Compliant Solutions, LLC (ATCS) and as the founder of Accelerum Advisors, a consulting and advisory firm that specializes in helping emerging companies overcome the challenges they face as they grow. Accelerum Advisors provides its client companies with the tools, the models, the systems, the information, and the intelligence they need to more effectively manage their growing businesses.

Prior to founding ATCS and Accelerum Advisors, Mr. Benz served as the Chief Financial Officer of EnergySolutions, a $2 billion NYSE company that provides of a full range of integrated services and solutions, including nuclear operations, decommissioning, decontamination, transportation, and research and engineering services across the entire nuclear fuel cycle.

During his career, Mr. Benz has led the financial and administrative functions of a variety of companies, both large and small, public and private. He has been responsible for a variety of areas including finance, accounting, treasury, tax, internal audit, information technology, legal, and human resources, as well as SEC compliance and reporting, public and private financing, investment banking, and investor relations.

As CFO of MetLife Healthcare, a $3.5 billion revenue health insurer, he was responsible for preparing that company to go public, but after the company made a change in its strategic direction, he was responsible for the due diligence and valuation work that led to the merger of that company with Travelers Managed Care to create one of the nation’s largest healthcare companies. During his tenure as CFO of FHP International, he took the company public with its IPO, led its financial growth from $270 million to over $2.2 billion in revenue, raised $175 million in additional capital through follow-on common stock offerings, and developed a comprehensive financial modeling and forecasting system to help manage the company’s operations.

As CFO of Western Digital, he re-listed the company’s stock on the American Stock Exchange by taking it public again after its bankruptcy reorganization, and raised over $100 million through additional common stock offerings. Mr. Benz has demonstrated capabilities in raising capital, IPO’s and follow-on equity and debt offerings, financial analysis and modeling, budgeting and strategic planning, as well as financial and operational information systems.

Mr. Benz holds a Bachelor of Science in Electrical Engineering & Computer Sciences from UCLA and a Masters in Business Administration from California State University Long Beach. He began his career as a portfolio manager and investment analyst, holding a CFA designation, and managed debt and equity capital at large financial institutions including the Hughes Aircraft Pension Fund before moving into corporate finance as an assistant treasurer at National Semiconductor.